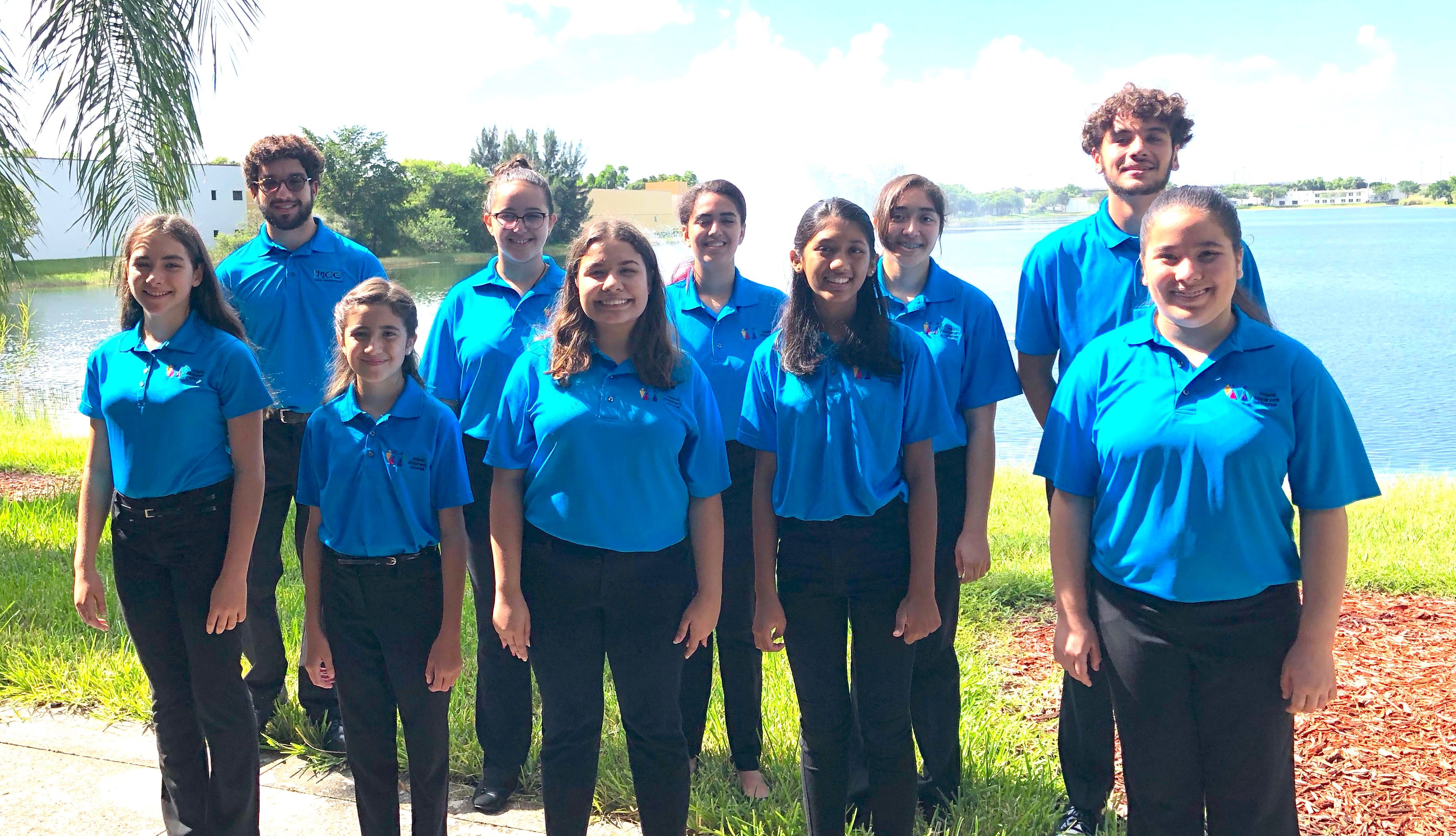 Thursday, August 2, 2018, the Miami Children's Chorus was honored to be part of a major celebratory announcement for military veterans in Miami-Dade County. Miami-Dade County became just the 64th community in the country to end veterans homelessness. Speakers at this event included Secretary of Housing and Urban Development Dr. Ben Carson, Miami-Dade County Mayor Carlos Gimenez, Representative Mario Diaz-Balart and a true champion for eradicating homelessness in Miami-Dade County – Ronald L. Book, Chair of the Miami-Dade County Homeless Trust. Recent Alum Ramy Hanna joined a MCC  group of committed performers in singing The Star-Spangled Banner. I knew when I saw the list of names we were going to be alright even with no rehearsal. I was right. Thank you to the singers who were able to make the morning extra special for all the veterans involved in the grand announcement for our community.

As Secretary Carson said: "We need our veterans to flourish. We need their contributions, their skills, and their love of country. They’re vital to our national character, to our spirit, to the very soul of democracy itself."